Crash Induction are a 4-piece punk band based in Northampton/Milton Keynes. Formed in 2009, we started out playing covers of songs by some of the most recognised punk bands over the last 40 years – Sex Pistols, The Clash, Ramones, Rancid, Green Day, Blink 182 to name but a few. A number of years playing these songs on the pub circuit inspired us to begin writing our own material, culminating in the release of our debut EP Works Sirens in 2016. The success of this release led to us making the decision to switch to playing only original material, playing our first fully self-written set in October 2017. Since then we have been building a name for ourselves with our brand of singalong punk anthems and a high energy live show, interspersed with banter and dodgy jokes. Some people have likened us to Screeching Weasel, Dead Milkmen and The Queers, and it’s even been suggested that we’re like a British NOFX. In reality though we just write songs that make us smile. As our reputation has grown, we’ve been lucky enough to support some legends on the DIY punk scene (including GBH, The Members, Vice Squad, Eastfield, Dragster, Spunk Volcano & The Eruptions and Slaughter UK) and we’ve recently played The 100 Club and Undercover Festival. We released our debut album Shock To The Cistern in March 2019. 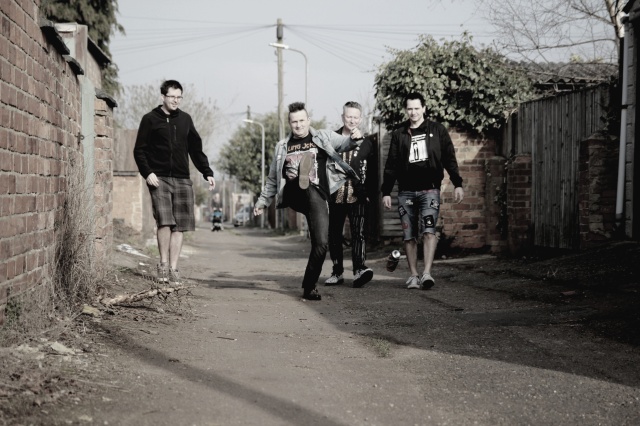